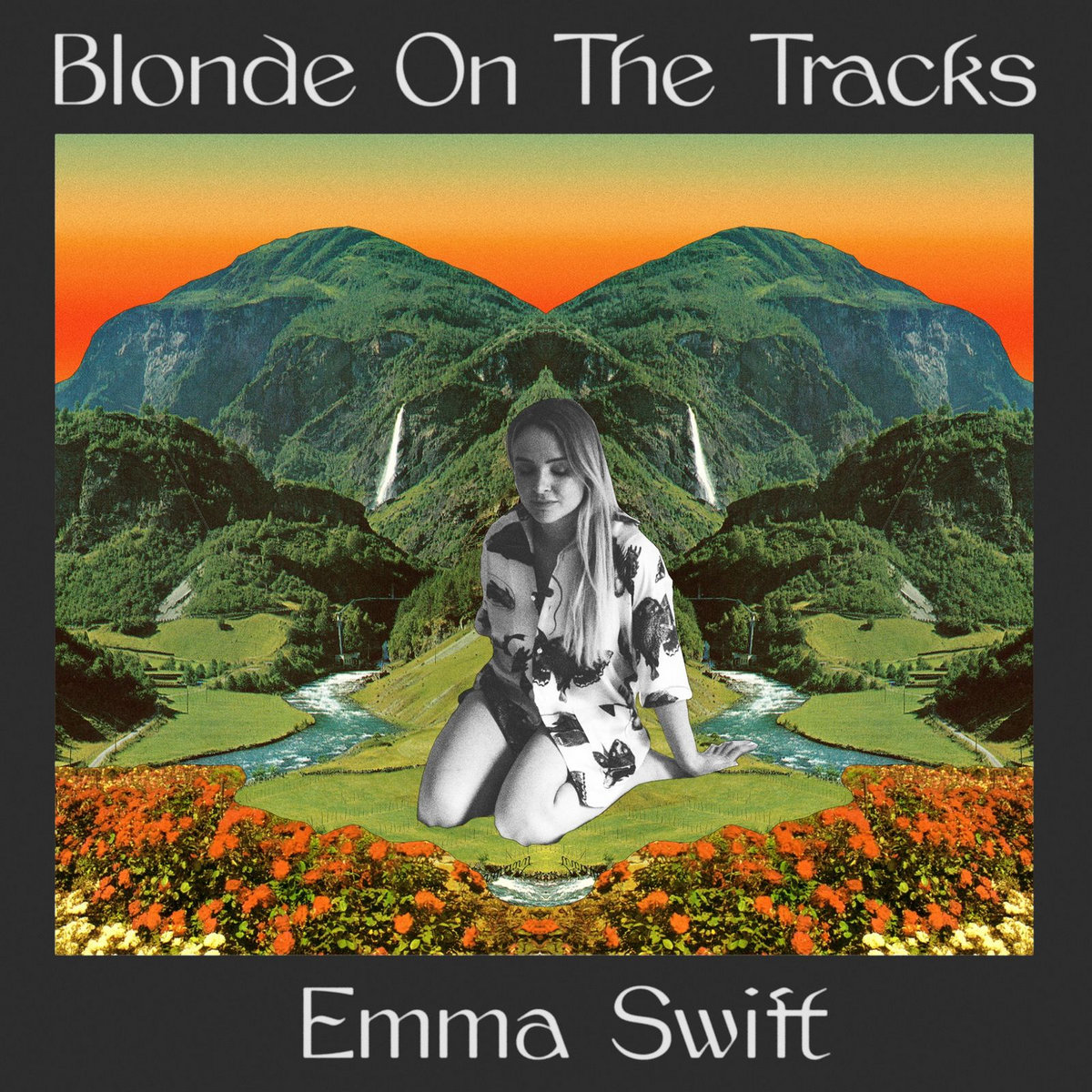 Let me state, firstly, that I am probably one of the biggest Bob Dylan fans in the universe.  I am also a big fan of singer/songwriters and I am not a covers fan….unless that it is done extremely well. Emma Swift is an Australian, Nashville based Alt. Country singer. She has an amazing voice.

Dylan is the most recorded artist of all time in any genre. Many huge stars have said that he is their reason for being. Springsteen, Petty, Bono, etc. The Byrds and Peter, Paul and Mary and his one time girlfriend and one of his best friends, Joan Baez say the same. Johnny Cash said that he was the greatest songwriter that he ever knew.

England promoted Donovan as their Dylan, like America promoted The Monkees as their Beatles.

Emma has an amazing voice. I only stumbled upon this, because one of my local heroes, Melody Moko,  shared a post about Emma, proud of her efforts at reaching no. 1. Emma who? The last name was familiar, as I am a big fan of Andrew Swift, but the first name? Nope. So, I had to investigate.

I know all of these songs, because I am more of an album chick than a singles chick. Having said that, it is admirable that Emma has chosen songs that aren’t what most would pick when they were thinking of covering Dylan. Even the title is clever….Dylan’s iconic album, Blood on the Tracks is quoined here.

Most would go for Blowin’ in the Wind, Don’t think Twice, The Times they are a changin’ etc. Not, Emma. She was more adventurous.

Patrick Sansone produces this EEP (8 tracks, not quite an album). There are mixed reviews. I think that it is admirable. I have been criticized for naming Nashville Skyline as one of my favourite country albums of all time. I think that the title kind of makes it country for a start, then the involvement of Johnny Cash and as one very wise person once said, inside most songs, you find a country song.

The 8 tracks go very fast on this album, even the one that goes for over 11 minutes. I really want to hear more from Emma, and her original material. If she sings Dylan this well and convinces a very biased country chart that it is country, then she has won me over.

I am very happy to support this album, diehard Dylan fan or not. This is a super album. I think Bob would be proud.

1. Queen Jane Approximately
2. I Contain Multitudes
3. One of Us Must Know (Sooner or Later)
4. Simple Twist of Fate
5. Sad Eyed Lady of the Lowlands
6. The Man In Me
7. Going Going Gone
8. You’re A Big Girl Now